First and foremost, I would like to thank my amazing Grandparents for treating my brother and I to this fantastic holiday in Iceland in 2015. This is a bit of a throwback post, but I remember this trip with such fondness that I wanted to share a few of our animal adventures…

“The Icelandic Phallological Museum is probably the only museum in the world to contain a collection of phallic specimens belonging to all the various types of mammal found in a single country. Phallology is an ancient science which, until recent years, has received very little attention in Iceland, except as a borderline field of study in other academic disciplines such as history, art, psychology, literature and other artistic fields like music and ballet. Now, thanks to The Icelandic Phallological Museum, it is finally possible for individuals to undertake serious study into the field of phallology in an organized, scientific fashion. ” [source]

We had heard tales of the Reyjavik Penis Museum from my Dad and his brother, who had visited Iceland the previous year. It became their white whale; guidebooks, and travel guides promising them an intriguing adventure, but alas they failed to find the museum, and left Iceland with only a wistful story of what could have been.
This, obviously, made finding the museum the number one top priority for my brother and I on our couple of days in Reyjavik. So much so, we ditched my Grandparents on the main shopping street while we went off in search of… well… penises… 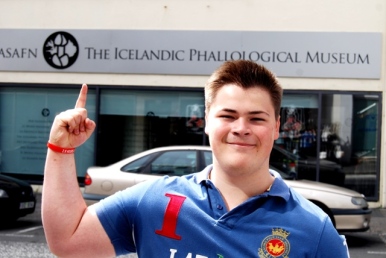 Of course, we found it! We are in fact capable children, who are able to put Google Maps to good use!! And I am glad we did find it! While our pursuit started off as a joke, and well… the idea of a museum of penises is, let’s face it, hilarious, it was a genuinely interesting museum. We had a few giggles wandering around the various willies, but I soon found myself fairly captivated by the wide variety of specimens, just how different they were, and how we as humans perceive genitals. I really liked the mixture of scientific specimens, as well as the art and curios relating to phallology. It brought balance to the museum, and wove an intriguing story of a fact of biology that has an insane amount of context surrounding it.

I think my favourite thing about the museum is that it started out as a kind of joke! The founder, Sigurður Hjartarson, was given whale penises from his colleagues to take the piss out of him! and from there he began collecting more specimens, which inevitably resulted in the museum…

“As a child, I was sent into the countryside during summer vacations and there I was given a pizzle as a whip for the animals. At that time in 1974 I was living in the town of Akranes on the southwest coast, working as the headmaster in a secondary school. Some of my teachers used to work in summer in a nearby whaling station and after the first specimen, they started bringing me whale penises, supposedly to tease me. Then the idea came up gradually that it might be interesting collecting specimens from more mammalian species. Collecting these organs progressed slowly in the beginning and in 1980 I had 13 specimens, four from whales and nine from land mammals. In 1990 there were 34 specimens and when the museum opened in Reykjavík in August 1997 the specimens were 62 in number.” [source]

I think Iceland has a lot to answer for when it comes to declining whale populations. Knowing this, did tinge my views on the country I grew to have a deep affection for. Stories like the one above made me fall in love with the people, and our adventures in Iceland were incredible. It is a beautiful country, with beautiful people. In recent years, the tides are slowly starting to turn, and there is hope for the whales in Iceland’s waters. I still enjoyed the educational, and in fact entertaining, aspects of this museum while being mindful of how the specimens came to be on display. Having a moral conscience can make it bloody hard to enjoy things sometimes! but noting these internal conflictions is important… I think anyway! What are your thoughts? 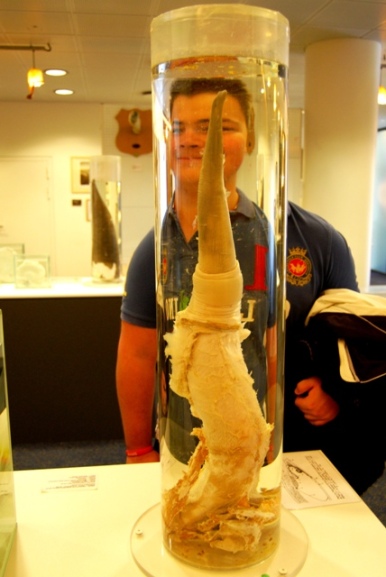 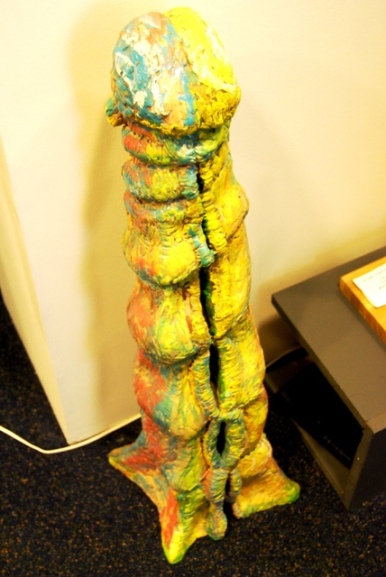 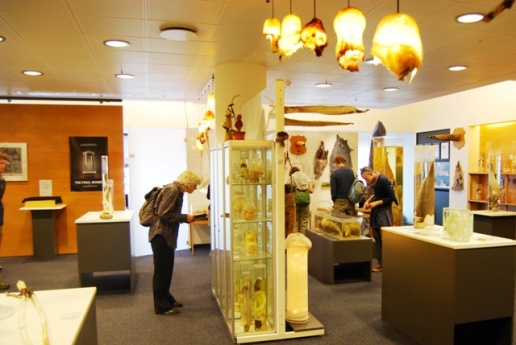 The Iceland Phallological Museum at a glance…

Prices
Adults: 1700 ISK
Pensioners and Disabled: 1000 ISK
Children under 13 Years in the company of parents: Free

Getting There
Address: Laugavegur 116, 105 Reykjavík, Iceland OR use Google Maps here.

I’m Chloe Henderson and Fluffy Jellyfish is all about the animals in my life!

I am a pet parent to rats, hamsters, millipedes, sea monkeys, a tortoise, a cat, a bunch of plants, and a praying mantis – this blog is all about their adventures, and sharing with you how I care for my animals.

My aspirations are to work with animals professionally, so you will learn along with me as I travel through the wonderful world of animal education!

Subscribe to see new posts about all my pets, and the animals that I encounter!