Today I have some sad news to share with you. Smaug, our little curly agouti rex ratto, sadly passed away.

If you follow me on Twitter or Instagram, you might have been following my updates from the vet trips. We never quite found out what was wrong with Smaug, but the most likely cause of his passing was an internal tumour somewhere that was causing organ failure. Sadly, rats are very prone to tumours, especially as they get older, and it is the way most of them go.
Smaug deteriorated very quickly, and while we were hopeful for a short while that he was going to improve after some steroid injections from the vet perked him up… it was not meant to be. We made the decision, after an fairly heartbreaking free-roam session with his brothers, were he mostly lay motionless on the floor, with only the energy to lick at a piece of banana, to get him put to sleep the next morning.
I was devastated as we drove to the vet with tiny little Smaug cuddled up in my arms, but as he struggled to even breathe, we knew we were making the right decision.

Losing a furry friend is always hard, but I can take a little solace knowing that we gave Smaug the best life we could, and he reached a good age of 19 months. Smaug was one of our original four, and his brothers are really going to miss him. They were all very sad after his passing, and the cage was unusually quiet. We made sure to give them all lots of banana, chicken, and grapes as a good feast to send Smaug off to the rainbow bridge with. 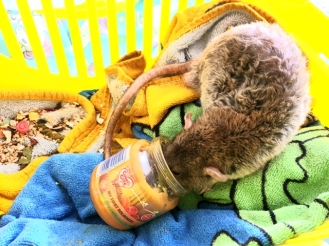 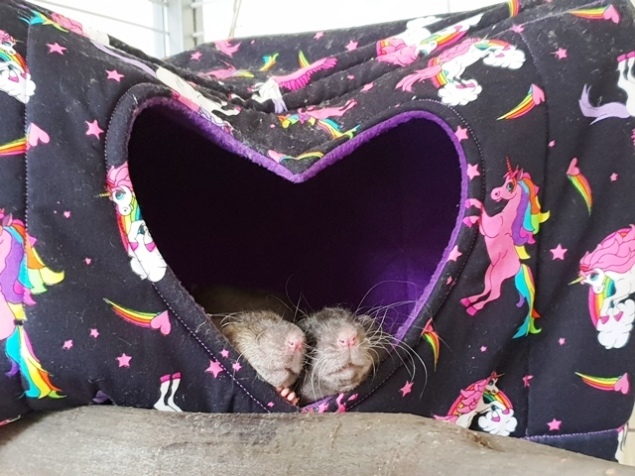 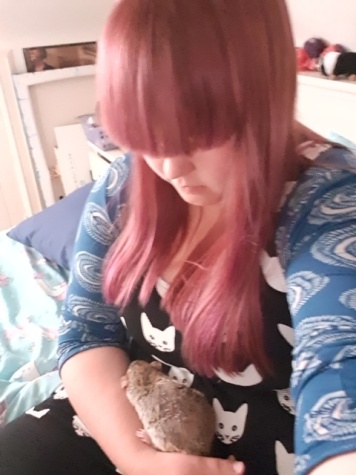 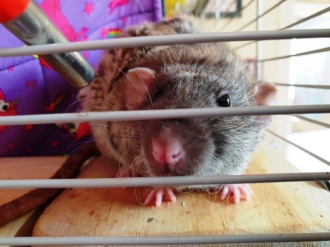 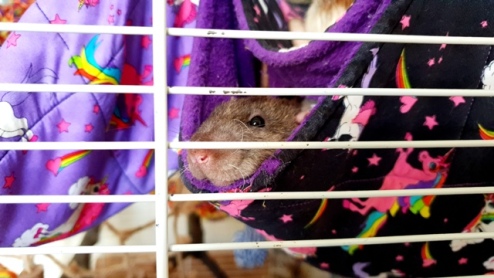 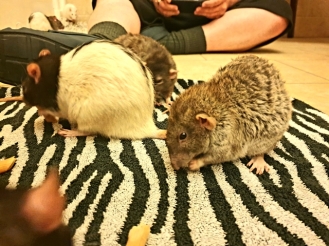 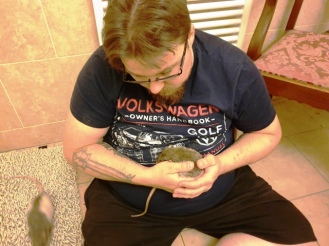